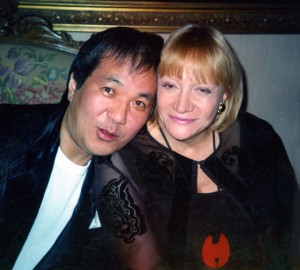 Beds on Clouds Inn has unique hosts, representing an International Artistic flavor to your visit. Native German/Prussian, Rebecca is a world traveler and is fluent in German, French and Italian. Susumu is from Japan’s snow paradise Sapporo, Hokkaido (Winter Olympics 1971).

Their collaboration started in New York City with Susumu Sato’s professional photographic eye and Rebecca Segerstrom’s creative flair in presentation. They created a successful, world-class, advertising and editorial photo business that made him a master photographer, earning the finest awards in the industry.

Coming to the Northern Catskill Mountains in 2001 (a reminder of both of their native snowy countries), their artistic touches created other successful endeavors with Beds on Clouds Inn being very special. Imagine relaxing on feather beds and looking up into the blue sky with fluffy clouds drifting by. Or wandering through the accompanying Gallery and Art throughout the Inn, or conversing on different topics, places and in different languages. Susumu’s winter photo of the Windham Camel signifies Beds on Clouds Inn’s aim: Where everybody feels at home! 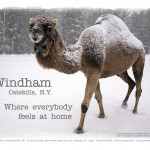 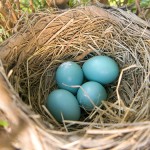 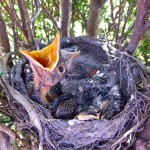 Susumu Sato is an artistic photographer. His artwork is featured throughout the inn and can be seen in the inn’s gallery as well as in galleries across Europe and the U.S. He has had the opportunity to meet and photograph Siegfried and Roy, a German-American duo of former stage magicians and entertainers who became known for their appearances with white lions and white tigers at the Mirage hotel in Las Vegas. Susumu has also had the pleasure of meeting former U.S. President George Bush and other politicians, some of whom he has photographed as well. 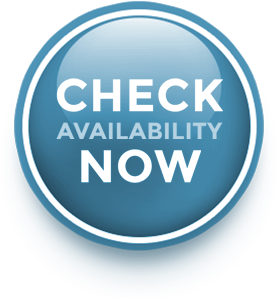 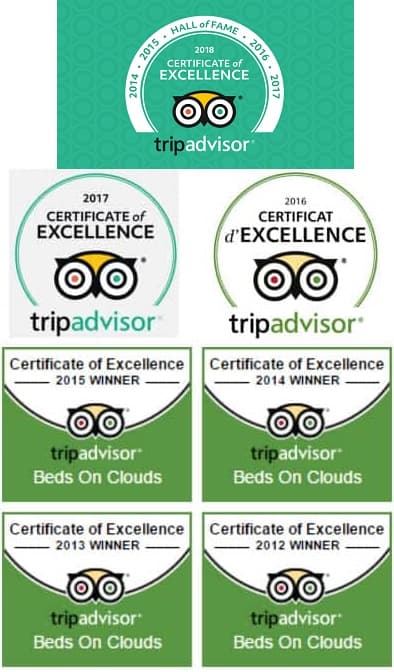 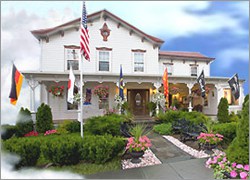